Luke Skywalker’s epic legacy in a galaxy far, far away may be coming to an end in the final trailer for “Star Wars: The Rise of Skywalker,” but it also marks the return of some of the series greatest characters.

Both Luke and Leia return in the trailer, which aired during ESPN’s Monday Night Football, alongside the long-awaited Emperor Palpatine, who shares a brief threatening message.

“Long have I waited, and now your coming together is your undoing,” Palpatine says.

The final film in the Skywalker saga, “The Rise of Skywalker” is about a “new generation, what they’ve inherited, the light and the dark,” said director J.J. Abrams at a Star Wars Celebration in April, before teasing that characters will face off against “the greatest evil.”

“People Keep telling me they know me,” Ridely says in the trailer. “No one does.” 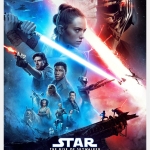 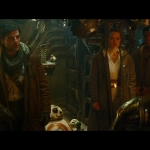 As the summit fast approaches, Elizabeth enlists Philip’s help for a mission that could yield game-changing intel. Written by Hilary Bettis; Directed by Thomas Schlamme.

I have added scans from newest issue of People and EW. 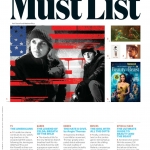 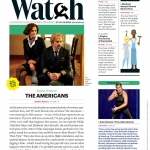 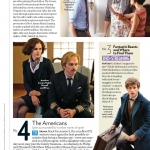 Star of FX’s “The Americans,” Keri Russell, takes the BUILD stage to dish on the latest season of the Cold War series. Set in the early 1980s, Russell plays KGB agent Elizabeth Jennings who alongside fellow KGB agent, Philip Jennings, pose as an ordinary American married couple. What can we expect in the new season of this hit series? Tune in to find out. 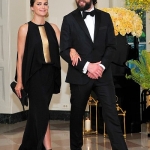 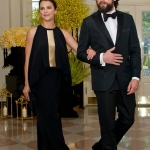 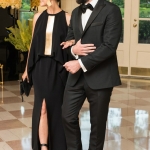 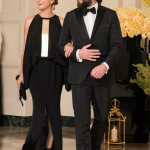 Hi I would like to buy a new layout for site or some rare pictures but sadly I can’t afford it myself anymore so I’m asking for some money donation via PayPal. Soon our domain will expires soon and without help I wouldn’t be able to renew it so I will have to closed the site. I would be gratefull for any small donations. Thank you

Keri pictured posing with children in their superheroes costumes during a break from filming at “The Americans” set in Astoria, Queens Pictured. 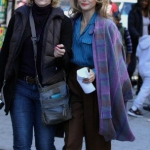 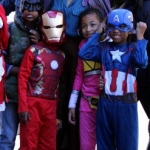 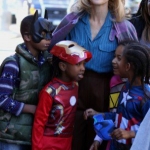 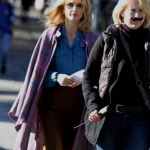 Thanks to my friend Jay I was able to add HQ scree captures from The Chew. 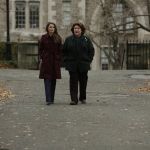 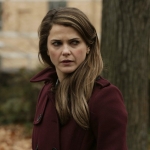 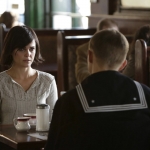 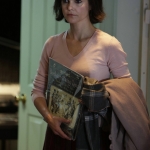 The Americans is my new favorite show. What can you tease? — Derek
NATALIE: Someone in the FBI will soon discover Phillip and Elizabeth’s true identities — and will pay the ultimate price for it. But what will the FBI, which is already on edge after the KGB killed three of their men, do in retaliation? You’ll be shocked to find out what lines Beeman will cross in his quest for vengeance.