I have added 2 new candids set of Keri out and about in NYC. 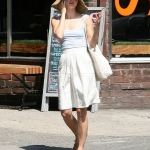 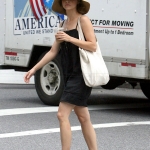 The golden Lasso of Truth won’t be needed to confirm the rumors: Keri Russell is indeed the star of the February 2009 animated DVD movie Wonder Woman, the next in a series from Warner Bros. and DC Comics following Tuesday’s release of Batman: Gotham Knight. (Check out the full poster here.) END_OF_DOCUMENT_TOKEN_TO_BE_REPLACED

Keri received nominations for the Teen Choice 2008 Awards for Choice Movie Actress: Drama. The shows will air August 4 at 8 PM ET/PT on FOX. You can vote here

I have uplado some candids of Kei with her husband on May 30 and out and baout with River on June 2. It looks like they are back in NYC. 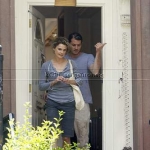 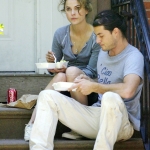 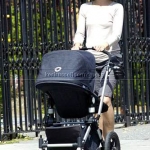 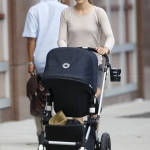 Keri out and about in West Hollywood on May 23 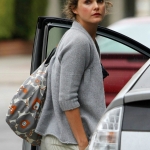 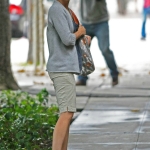 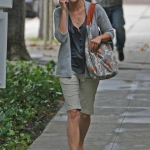 I have upload new candids from May 3 where Keri and River where out and about and May 4 where they visit the Farmer’s Market in Pacific Palisades. 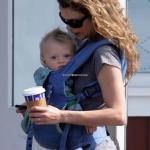 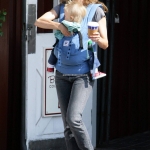 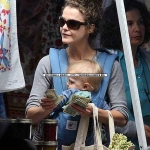 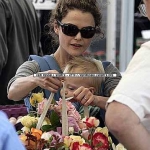 Adam Sandler and Keri Russell do some additional work on their upcoming family comedy, “Bedtime Stories”. During one scene Adam’s stunt double rides a motorcycle with Keri Russell, as Adam has hurt his left foot. 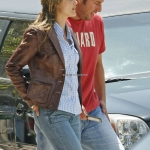 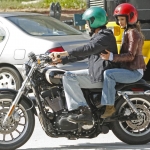 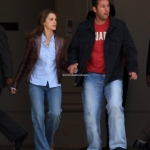 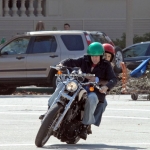 Actor Adam Sandler gets a hand from Bedtime Stories co-star Keri Russell as he uses crutches to get around the set on April 21. 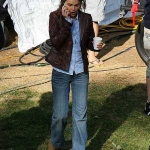 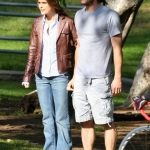 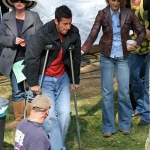 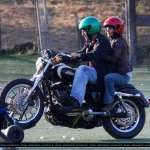 Before Felicity even premiered, Keri Russell was hailed as TV’s next “It” girl. With her head of lush ringlets and her intriguing take on the title character, the 22-year-old rookie made the coming-of-age college drama a hit. She even won a Best Actress Golden Globe before making headlines with a haircut that chopped ratings.

Post-Felicity, the former Disney Mouseketeer retreated to New York to break from her star-making role. She took supporting turns in Neil Labute’s Fat Pig off-Broadway, the Sundance hit The Upside of Anger, and Tom Cruise’s Mission: Impossible 3. In 2007, Russell made audiences laugh and weep as a Southern pregnant pie-maker in the indie hit Waitress, written by Adrienne Shelly, who was murdered before the film’s release. The CoverGirl spokeswoman married longtime boyfriend, contractor Shane Deary, with whom she had a baby boy named River. END_OF_DOCUMENT_TOKEN_TO_BE_REPLACED

An owner of another Keri Russell site has continued to steal and tag over our site’s tag repeatedly. We have now tried to contact the owner to see if he will stop. If he wont we will post the url here so you will know who just steals our stuff and our hard work.