Keri is gonna be on some upcoming talk shows to promoting Bedtime Stories.

I have added 2 new videos. In first one Keri talks how important safety at home really is and why she joined the UL Safety Movement. The second one is radio interview done while she was in Chicago.

As Christmas approaches, Keri Russell only has one man on her mind – and it ain’t Santa Claus!

No, this holiday season, the former Felicity star is all about entertaining her 17-month-old son, River.

“This is our first real Christmas,” Russell tells PEOPLE. “We had one last year but [my son] River was such a baby, so this is the first year that he’s older and can run around. END_OF_DOCUMENT_TOKEN_TO_BE_REPLACED

Today Keri help to launch a safety movement called Just Look for UL. This long-term campaign is designed to teach consumers the easy steps for making their homes safe by simply looking for the UL Mark. This Mark means that a product has been evaluated by the world’s most trusted independent test laboratory.

“I’m so pleased to be working with UL to help spread the word not just about holiday safety, but safety in general,” said Russell. “As a parent, keeping my son safe and protected is important to me, so I’m proud to be part of a campaign to help families avoid potential holiday dangers and ensure that their homes are safe for their children and loved ones,” Russell added.

I aslo added short video from that apperance. 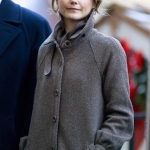 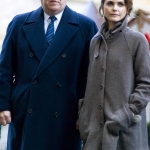 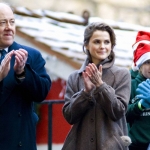 After helping flip the switch at Mayor Daley’s annual Tree Lighting Ceremony in the Loop, Keri talked about her partnership with UL, (Underwriters Laboratory), an organization that tests electrical products for safety. END_OF_DOCUMENT_TOKEN_TO_BE_REPLACED

Keri is featured in new Details Decemebr issue with Tom Cruise on the cover. The photoshoot is something new like she never done before. Huge thanks to my friend Lisa for scanning it for us. 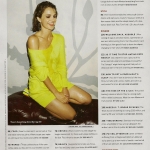 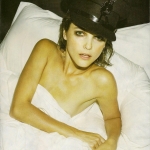 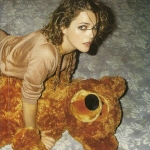 The City of Chicago kicks off the holiday season at noon Tuesday with the annual lighting of the Christmas tree in Daley Plaza.

Actress Keri Russell of “Waitress” and “Felicity” fame is the special guest for the tree lighting. CBS 2’s Bill Zwecker and Mayor Richard M. Daley will also be on hand, along with local anchorman Warner Saunders, the Melodeers Chorus, the Apollo Chorus and the Queen of Angels School Choir.

Russell is teaming with Underwriters Laboratories Inc. to spread the word about safety for children during the holidays. Russell and UL have developed a Web site, safetyathome.com, with safety tips to prevent fires, electric shock and other dangers.

The giant tree is normally lit on the Friday after Thanksgiving, but because the city made that day an unpaid furlough day for city workers, the ceremony was rescheduled.

From a Warner Bros. press release:

Embark on a journey of untold beauty, grace and strength as Princess Diana uses her remarkable gifts and evolves into Wonder Woman, the world’s most renowned female super hero.