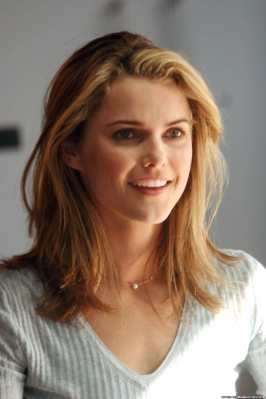 Super Impossible Mission Forces (IMF) agent Ethan Hunt (Cruise) is being forced back into the field just when he was planning on marrying his girlfriend, Julia (Michelle Monaghan). The agency asks Hunt to save an operative (Keri Russell) he trained after weapons dealer Owen Davian (Philip Seymour Hoffman) kidnaps her. With the help of his field team -- played by Ving Rhames, Jonathan Rhys-Meyers, and Maggie Q -- Hunt achieves his goal, but becomes involved in a web of double-crosses that leave him wondering if he can trust his superiors (Billy Crudup and Laurence Fishburne). Eventually Davian threatens Julia's life in order to get away with his evil plan. 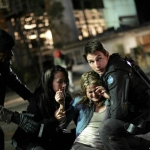 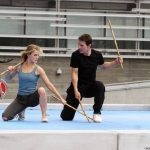 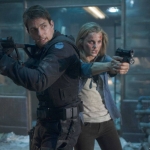 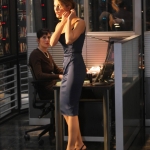