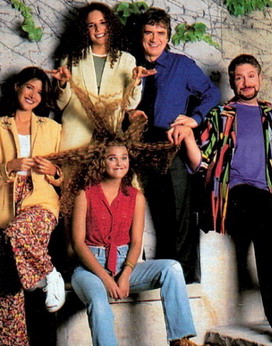 The series followed Dudley Walker, the owner of a New York fashion house who loses his wife and his business partner when, after a years-long secret affair, they run off together leaving him as the primary caretaker to his three daughters.